We are upgrading the MGI 360 Rating of goTransverse (goT) in the Billing Management market from 53 (Feb 2016) to 56 and reiterate a Positive outlook.

OPINION: GoTransverse has garnered several high-profile competitive wins with GE and eBay (Classified Marketplace Europe) among others. Its increased Management score (up to 70 from 68) reflects new hires and a more experienced and cohesive team. The Product score received an upgrade in the Fall of 2016 (up to 65 from 64). The company’s partner ecosystem is beginning to generate high value leads, and its brand visibility and deal participation are improving with the Marketing score up from 53 to 55. GoTransverse’s Finance score is 49, largely influenced by its still modest revenue pool. Sales execution is improving (the Channel score is up to 40), but the size of the channel is still a constraint. Customer feedback has been consistently positive so far. 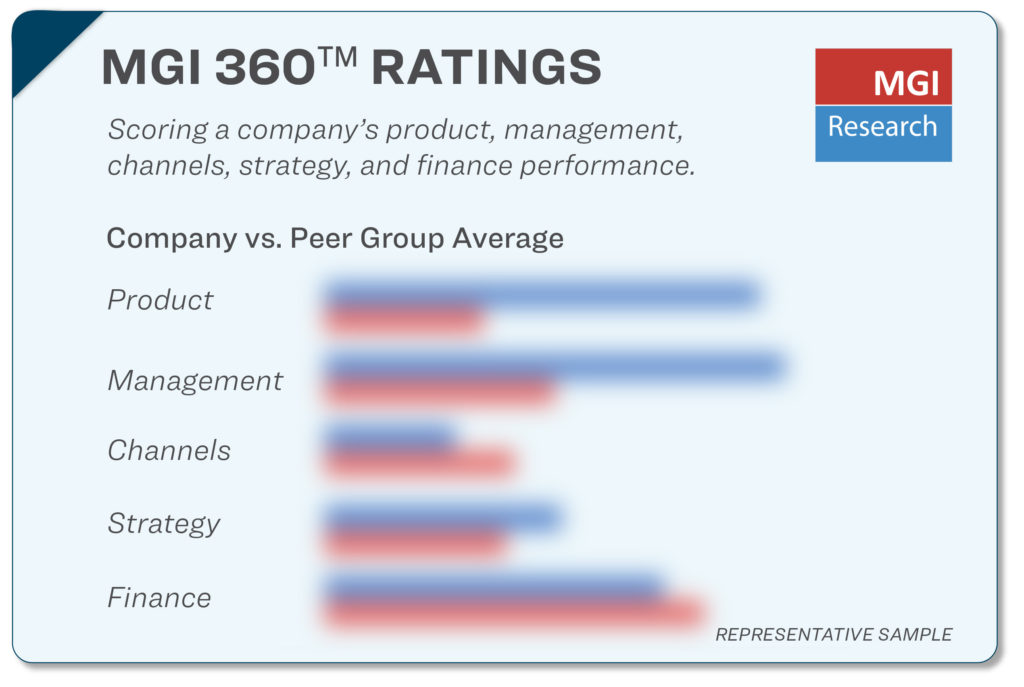