We are downgrading the MGI 360 Rating of Aria Systems to 50 and maintain a Neutral outlook, reflecting a sharp deceleration of the business and lower scores in Product, Management, Strategy, and Finance.

OPINION: Though Aria Systems has previously enjoyed a frontrunner position in the Billing Management market, the company is now in the midst of a challenging, multi-year product transition from Aria 6 to 7 with plans to support both versions. In its favor, the company can count a recent major contract win, the ability to host instances in AWS, and evidence of Aria 7 customers reaching production. However, headcount in key functions has been dropping, directly impacting execution. This, in combination with constrained finances, has pushed Aria to adopt a more pragmatic vision. Customers and prospects should focus on Aria’s current capabilities and be prepared to self-fund new requirements. Aria’s challenges are not new—see MGI Research Note “Aria Systems Rating Update: In Transition,” published June 18, 2017.

USE CASE: B2B and B2C companies with revenues over $500 million, a complex product catalog, pricing and channel structure, and need for workflow capabilities. Implementation cycles are 6-12+ months. 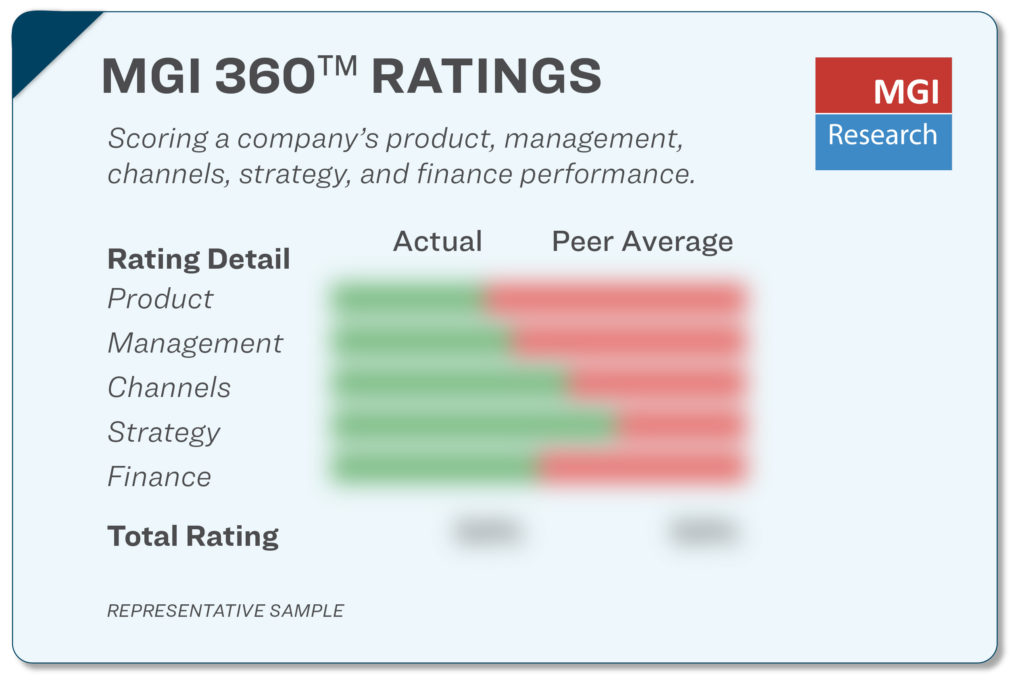